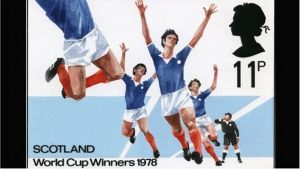 “Scotland, World Cup Champions 1978!” As a 16 year old Scotland fan I well remember the fantastic fanfare with which Ally’s Army flew to Argentina for World Cup Glory. However, seared into my soul is how easily it all unravelled with defeat to Peru and a draw to Iran. Even Archie Gemmill’s wonder goal and victory over Holland wasn’t enough to revive our dream. 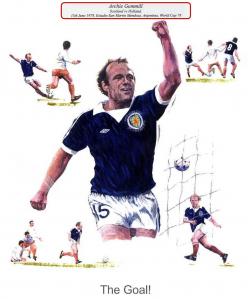 As wild celebrations and floods of tears erupt in Russia and around the world as teams progress to the semi-final stages of the World Cup, us Scots complain about England going on about their 1966 Victory and Russian FANtasy. Be sure, Scotland would be just as fantastic in their hopes & dreams, were we to ever get that far. While English pundits can irk me, Scottish racism galls me much more. Healthy banter is fine, but the anti-English pus that oozes from many a Scotsman due to our Southern neighbours sporting success is sad, even tragic.

I love watching English Premiership football on the telly, so it’s only fair I support their team. I’m not as enthusiastic for England to win as I am Scotland, and confess to a wee smile when they lose, but I genuinely want to see them doing well (I think). 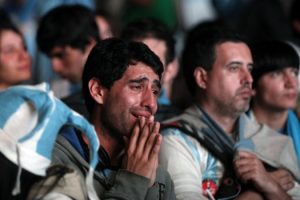 What really strikes me is the extent people go to follow their team, selling chip shops and livelihoods to pay the expenses necessary to 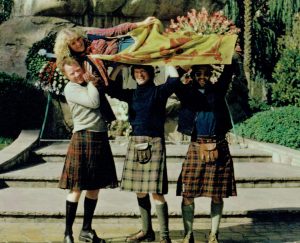 support and witness their side’s success. Many dreams are dashed in the face of failure and even when your team wins the final it is only temporary. But the amazing, if perhaps misguided, dedication of football supporters has something to question, teach and inspire us all in our passion and devotion to The Cause which excites us most.

St Paul describes his all-out commitment to Christ’s Cause, 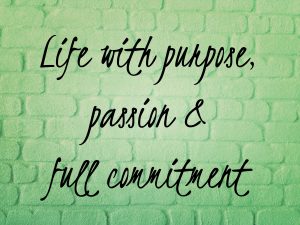 “You’ve all been to the stadium and seen the athletes race. Everyone runs; one wins. Run to win. All good athletes train hard. They do it for a gold medal that tarnishes and fades. You’re after one that’s gold eternally. I don’t know about you, but I’m running hard for the finish line. I’m giving it everything I’ve got. No sloppy living for me! I’m staying alert and in top condition. I’m not going to get caught napping, telling everyone else all about it and then missing out myself.” (1 Corinthians 9:24-27 / MSG) 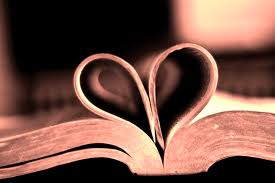 The faith, hope, love & joy I expressed and experienced in 1978 supporting my national side, is nothing compared to the growing excitement I have in proving God’s loving presence here on earth and pressing on towards a cup final in heaven. Built on the Bible’s testimony and personal spiritual experience, I believe it’s the best and most important cause worth spending your life on.