Skip to content
‘Cloudy with a hint of humour’

I can’t remember a summer with such variety in cloud formations. Through camera lens my head’s been in the clouds a lot lately. 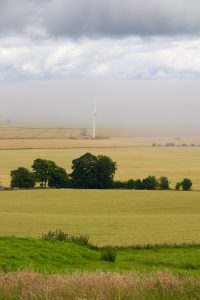 In the Bible, a ‘cloud without rain’ denotes someone who doesn’t keep their promise, clearly coined in a country where rain is scarce! Alas, there weren’t many summer days without cloud and threat of rain, but aren’t clouds amazing: cirrus, cumulus, altostratus, stratocumulus, and (my favourite) nimbostratus, ever changing sky-stretching vapour-sacks. As they say, “Every cloud has a silver lining!”

“He pours water into cumulus cloud-bags 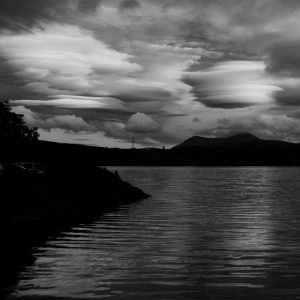 and the bags don’t burst…


Thunder crashes and rumbles in the skies.

…With one breath he clears the sky…

And this is only the beginning,

a mere whisper of his rule.

Whatever would we do if he really raised his voice!”

A wee boy in the middle of a tumultuous thunder storm stood beaming, from his bedroom window, with a beautiful broad, ear to ear smile, sure that God was taking his photograph. Alternatively, I heard of someone whose house was hit by lightning, frying their electrics and all things connected. Fortunately, fire didn’t break out. 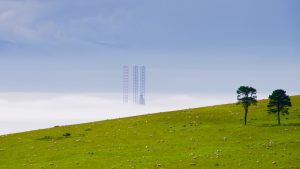 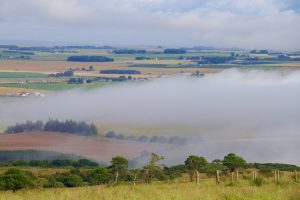 In The Bible: the pains of old age, coming one after another, are compared by Solomon to ‘clouds returning after the rain’; the erasing of sins is likened to the sudden clearing of threatening sky clouds; clouds conceal, like this Harr, hiding Nigg oil rig, and suggest mystery; a bright cloud is symbol of the Divine presence and glory (cf. Moses Mountain and Solomon’s Temple); Christ’s return is seen ‘coming on clouds’, an image which can unhelpfully spawn the image of heaven being ‘in the clouds’. I’m sure paradise (New Heaven and New Earth) won’t force us to float forever on a cloud playing a trumpet or harp, phew!!! 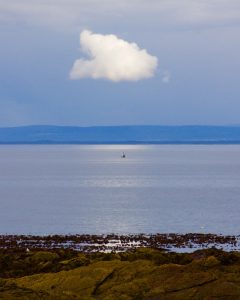 A cloud is used in the Bible to highlight the passing nature of life, indeed our Scottish skyline constantly changes and passes us by. So may clouds remind us of how much we need ‘Eternal God’ and feed our imaginations to picture people, animals, objects and stories across our horizon. Let’s open heart, mind, being and doing to the awesome author, perfect painter, powerful potter, longing lover, saving shepherd, serving king, mysterious and marvelous God, who sustains the cycle of life-giving water through cloud and seasons of life.