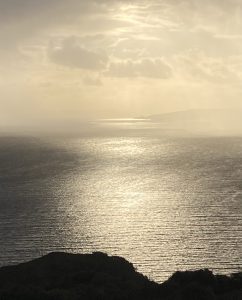 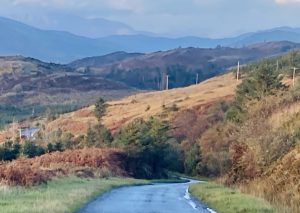 There I was, just last week, on an epic cycle over the Bealach Ratagan to Corran (south of Kyle of Lochalsh & opposite Skye). Rolling into picturesque Glenelg I laughed aloud at a sign celebrating earth’s Glenelg being twinned with Glenelg on Mars, and proceeded to video a COP26 #60SecondSermon.

In October 2012 the Scottish Glenelg community hosted a special gathering, which included a former NASA astronaut, the 10th Astronomer Royal for Scotland, and Doug McCuiston, NASA’s director of the Mars Exploration Programme. Good for them! Yes, believe it, or not, there is a stretch of planet Mars called ‘Glenelg’! 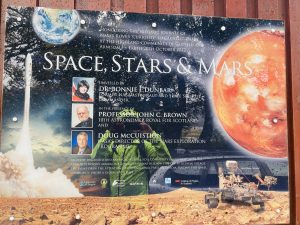 Now, don’t get me wrong, there may be some value to our home planet, and the human- race, from ‘space investigation’. But I’m with Prince William in his view that the amount of money spent by the wealthy on space tourism and the energy exerted in trying to connect with extra-terrestrial life, is misplaced. For well over 70 years we’ve been trying to communicate with life in or beyond our solar system with no success thus far. 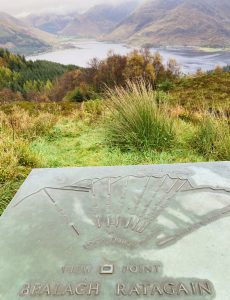 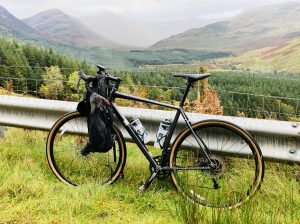 Meanwhile, there are more important issues to be concerned with here on earth, like: addressing poverty with a more equal sharing of our wealth locally and across the world; and treasuring, stewarding and protecting this wonderful gift of planet earth. Cycling through this beautiful Lochaber wilderness gave me fresh appreciation for the wonder of creation, even if it felt like being dragged through a ‘car-wash’ at times, such was the ferocity of the rain. But the showers and sunshine produced dramatic changes in light and spectacular rainbows, reminders of God’s promise never to wipe the floor of Humanity & Creation ever again. But we each have a part to play in caring for Creation. 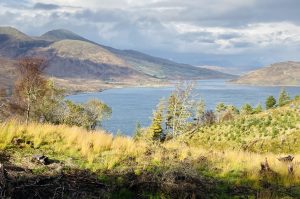 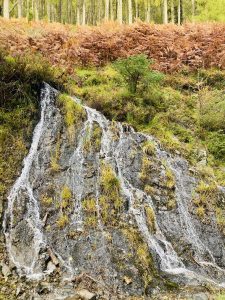 At COP26 in Glasgow we pray for committed follow-through from world leaders, not vague promises to be diluted by self-interest, but determined guarantees to work together to reduce temperature rises in our climate crisis. As young Greta Thunberg puts it, would you stand by to watch your house go up in flames? Our planet is on fire ‘now’ and the root causes of these flames need to be addressed and doused ‘now’!

We pray for our world leaders to give us a positive lead, but we all can accept personal responsibility in making a difference. As well as lobbying we can consider changes to our lifestyle which reduce our carbon footprint, harmful gases, and pollution. This could involve: reducing our red meat consumption, use of plastics and carbon fuels; refusing, re-using, and recycling, etc. It will cost us, but we take our lead from All-Loving God Almighty, who has given us the ultimate lead by coming ‘in person’ through Jesus to live, die and rise for us: 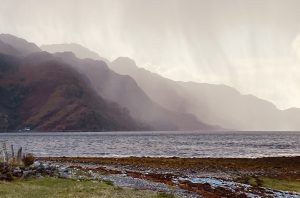 “For this is how God loved the world (planet & people): He gave his one and only Son, so that everyone who believes in him will not perish but have eternal life.” John 3:16 (NLT)

Unlike David Bowie’s detached ‘Major Tom’ floating helplessly in outer space, there is much we ‘can do’!