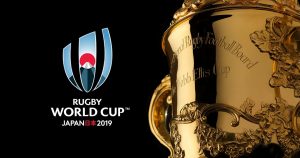 Jonny Wilkinson’s reflection on England’s 2003 triumph in the Rugby World Cup is astute,

“If you are grounded, it can be amazing. If your feet are not planted in something deeper, it can feel like, ‘what the hell is going on?”

England head coach Eddie Jones comment about ‘having to kick stones for another 4 years’ till the next World Cup comes around, might suggest that what happens on the sports field is ‘what life is all about’. Whereas, Springbok’s head coach Rassie Erasmus believes that rugby is part of a much bigger, more important picture, “Rugby shouldn’t be something that creates pressure on you, it should be something that creates hope.”

Easy to say when on the winning side, but I think it’s one of the psychological advantages SA had over England on Saturday, freeing them to outplay red-hot favourites England in every department. It’s the difference between the pressure to ‘play your best because this cup final is your defining moment’ and ‘play your best because this is to be enjoyed and will inspire others.’ It recognises a much bigger picture & higher purpose. 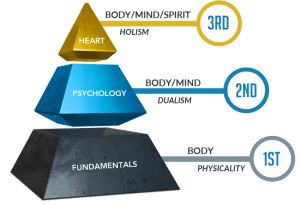 SA captain Siya Kolisi speaks of another Springboks advantage they seem to have in spades: ‘faith & character’. Most coaching in sport & work is ‘transactional’, all about what you can do to help me / us win, people’s identity tied up in ‘performance’. So, if you don’t deliver you’re dropped, and in time forgotten. 3D coaching is ‘transformational’ rather than ‘transactional’, it’s ‘inside-out’, and helps people to grow in spirit as well as skill and strategy. Reflecting on past coaches, players are more likely to describe ‘how’ their coach made them ‘feel’ than what they helped them to ‘do’. 3D coaching is counter cultural. 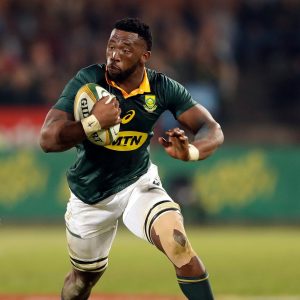 Springbok Kolisi’s honesty about South Africa’s many problems and his team’s desire to make a positive difference is refreshing, as is his openness about Christian faith & character (From SPORTGOMAG.COM / Photo Credit: AP Photo/Themba Hadebe):

“I grew up in the impoverished township of Zwide, South Africa, where I was raised by my grandmother because my mother and father were too young to look after me… Living in the ghetto, we struggled to get by… God has been preparing me for such a time as this. While I grew up going to church with my grandmother, and went off and on the past few years, it wasn’t until a few months ago that I truly gave my life to Christ. While struggling with a lot of things personally — temptations, sins and lifestyle choices — I realised I wasn’t living according to what I was calling myself: a follower of Christ. I was getting by, but I hadn’t decided to fully commit myself to Jesus Christ and start living according to His way. That is, until something I was struggling with in my personal life was exposed to the public. Up to that point, everything I was fighting against was hidden, but when my sin was exposed, I knew I either had to change my life, or lose everything. I decided to lose my life and find it in Christ. Walking alongside a spiritual mentor, I’ve been able to discover the truth and saving power of Christ in a whole new way. This new life has given me a peace in my heart I’d never experienced before. Now that I have given everything to God, nothing else affects me. I now live and play with the freedom of knowing His plan will always happen, and at the end of the day, that’s all I care about!”

Without a deeper purpose and significance, both 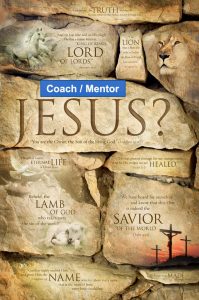 winning & losing will disorientate rather than serve your greater purpose. Captain Kolisi is an inspirational example of the 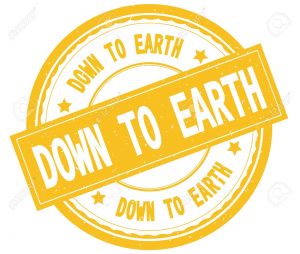 groundedness Johnny Wilkinson spoke of; a sense of identity, found in ‘Who You Are’ more than ‘What You Do’. What grounds you and frees you to glide and fly? Which Relationships & Purpose define you and give grander significance to winning, losing, living and plodding on? Have you found a 3 Dimensional coach to mentor you in life and living? Like Captain Kolisi, I can thoroughly recommend JC!