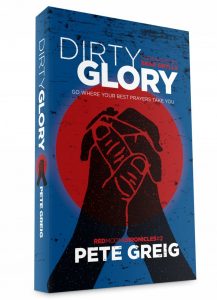 “When you’re baptising people from a nudist colony, you have to be very careful where you put your hands.” quipped Jon Peterson, describing ministry to alternative lifestyle people in Oregon. Just one of the remarkable stories Pete Greig mentions in his latest book ‘Dirty Glory’ on the 24/7 prayer movement, which is humbly and boldly taking God at His Word and the World by storm; creating accessible prayer spaces where God can be quietly sought and encountered in life-transforming ways. 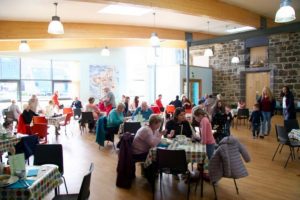 Fullarton ConneXions is a whirlwind of positive activity engaging and embracing people of many different backgrounds, with diverse needs. People are experiencing and expressing God’s unconditional love in so many ways. Yet, we can be ‘so busy Doing Good’ that we ‘miss the Very Best’ God wants us to do. Presently number 1 priority is to put a window into our old church kitchen and to furnish flexible and accessible space, where people can seek and be found by God. After Easter, we’ll start a daily rhythm of community prayers and the room will be open for anyone to pop in for quiet. 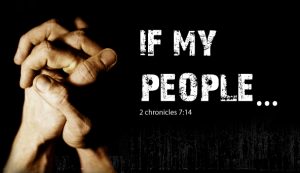 In our busy, hyperactive lifestyles and living, we must be intentional in carving out space and time to hear and heed God’s Voice. Pete Greig powerfully reminds me, that ‘When we seek the Lord with all our heart’ he will not only be ‘found’ but His powerful presence will make a marvellous difference in and through us. 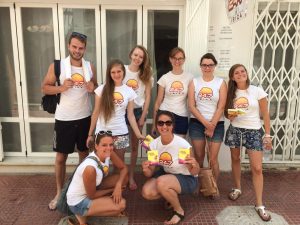 He describes Brian & Tracy Heasley’s call to set up a 24/7 prayer room and a compassionate pastoral presence on the island of ‘Ibiza’. ‘Gatecrashing’, title of their book, tells the remarkable story of God’s Grace gate-crashing Ibiza’s wild party scene through teams of volunteer helpers. Chatting to clubbers and offering prayer, they find 1,000’s open to support: some kneel, some put their hands together, some share deep cares and concerns. The volunteers help people home, protect those in danger of being robbed, and befriend many, from bar owners & bouncers to prostitutes & revelers. The familiar T-shirts of ‘24-7 Ibiza’ are now recognised as a 4th emergency service.

Prior to conversion, Brian Heasley was involved in the drug scene and had spells in prison for armed robbery and crime. What p

ersuaded Brian & Tracy to leave a growing church and comfortable home in Norfolk to uproot with young children to Ibiza without any assurance of income? A series of events confirmed God wanted them on Ibiza, including Venga Boys song ‘We’re going to Ibiza!’ and a transvestite man who fancifully told Brian to go to Ibiza because ‘he had a house for him there’. So Brian & Tracy visited Ibiza and, while walking on one of the 50 beaches, which 6 million tourists visit each year, Brian suggested to God that confirmation of their call should be them bumping into Tracy’s aunt Anne, simultaneously holidaying on the island, though they didn’t know where and hadn’t told her that they were there also. 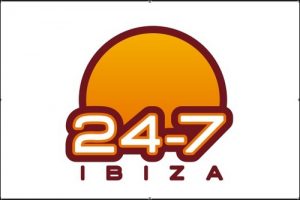 Within seconds of Brian’s announcement, a beach ball bounced in front of them, blown from a crowd of sunbathers. Who should come running after it but, yes, you’ve guessed it, ‘aunt Anne’!!!

Lord Jesus, teach me to trust and follow wherever you lead; help me to make daily space to let you speak to me. Amen.