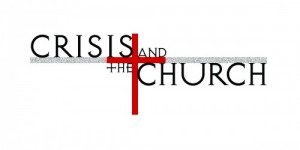 There’s no avoiding the stark downward trajectory of recent Scottish Church Census figures (equivalent to losing 10 congregations / month). In Irvine most Christian congregations have an ageing membership & leadership. Unless we get real with reality and find new ways to reach people where they are, rather than expect them to come to ‘where churches are’ (physically & spiritually), the decline will continue. The 7 Church of Scotland congregations in Irvine (& Dreghorn) are trying to hear God, wrestle with reality and find the best ways to follow Jesus and share His Good News in 21st century Scotland.

Scottish Census figures still show well over half of Irvine with some sense of Christian affiliation. This is borne out in practice, with increasing opportunities for church to work together with local groups and people, who aren’t church service attenders, but who nonetheless have similar caring values for our neighbours and community.

‘Messy Church’ is one encouraging sign of innovative Christianity, connecting with young families through food, games, arts & crafts, humour and inclusive sociable gatherings. ‘Messy Church’ well describes what some of our churches are as we serve 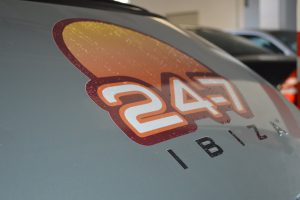 people on the fringes of society, whose lives can be chaotic and far from straightforward. It’s one factor that scares many from reaching beyond comfort zones. It reminds me of the ‘Vomit Van’ on Ibiza, where Christian teams are now recognised as a 4th tier of the emergency services to tourists & workers, Christians expressing Christ’s Love by dirtying their hands to keep people safe and cared for. 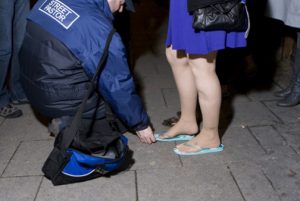 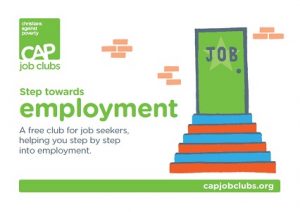 recently, “…Our biggest challenge is to make Jesus visible in our communities…” With this in mind, Fullarton ConneXions is starting a weekly ‘Job Club’ next Tuesday, with the help of ‘Christians Against Poverty’.

J E White, in ‘Rise of The Nones’ suggests we are beyond ‘The Seeker’ culture, where ‘Seeker Friendly’ services and events are able to thaw people’s cynicism about Christian Faith. He says that, even if one can convince a ‘None’ (someone who answers ‘None’ to the census question about religious affiliation) that Jesus was the Son of God and rose from the dead, (s)he will still look you in the eye and say, “So What!?” The question they’re asking is, ‘Does your faith work in my world?’ Much prior work is required with people today before they’re willing or ready to contemplate an introduction to Christian Faith like ‘Alpha’ or ‘Christianity Explored’. 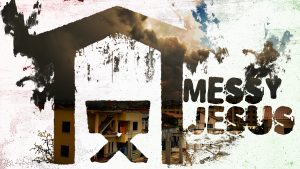 I don’t think Jesus Christ has a bad press, despite the number of times people shout his name in vain. In the world today Christianity is growing faster than ever, just not here. Ultimately Jesus is the best advert for Christian Faith, but those of us who claim to follow this ‘Messy Messiah’, whose hands 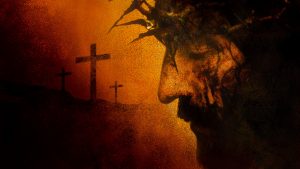 were filthy in service and bloodied in sacrifice, need to hear His call to a ‘Messy Mission’ & ‘Messy Church’. One prayerful clue to where this may lead us is to ask the question “As Jesus walks the streets of our neighbourhood today, what breaks his heart?” 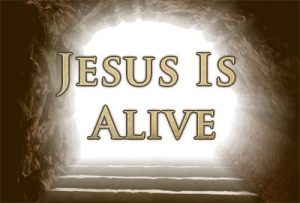