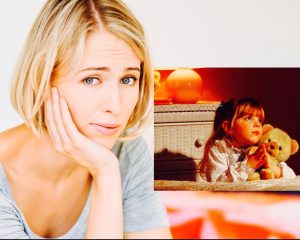 “God, please let me see a frog. Amen.” Mum was tucking 4 year old Michelle into bed with prayers. Mum, who’d lost confidence in God’s ability to answer her prayers, smiled and kissed Michelle good night. She went downstairs, and into the garage with their 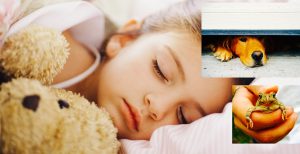 dog, which started barking in a corner. Lo and behold there was a frog! They took it up to show Michelle, who sleepily opened her eyes to acknowledge it, unsurprised that God had answered her prayer so quickly, and fell asleep again in seconds.

I confess to being a bit vague and haphazard in my prayer life, not as consistent and particular as I could be. The 24/7 Prayer Course has helped me create a new prayer list with more specific requests than “God bless so & so…” It’s got me praying more with others and encouraging my flock to puncture our hyperactivity with more pause for prayer. Mysteriously God chooses to involve us in his activity through prayer, ‘our freewill so strong and critical that it can release or restrain God’s hand to work and change things.’ i.e. there are things that won’t happen unless we pray. What responsibility!

We’ve put a new window into our former church kitchen, transferred gallery pews for cushioned seating and are fashioning an interactive prayer space and glimpse of glory where people can breathe, pray and seek God’s intimate presence, when ConneXions is open.

I’m encouraged to see that the Council of Assembly issuing ‘a call to the Church of Scotland to pray that God will do a fresh work amongst us as God’s people’. “The hinge of history is the bended knee.” Writes Pete Greig, in ‘Dirty Glory’. I’m inspired to intercede for God’s Best in our world, by Jesus’ example and instruction “Ask anything in my name…” and from stories of answered prayer. 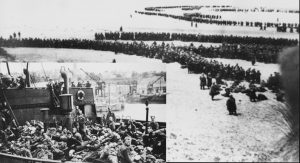 With Britain close to defeat during the 2nd World War, and the British Army trapped at Dunkirk, in desperation George 6th called a National Day of Prayer for 26th May 1940. Two significant things happened: A violent storm arose over the Dunkirk region grounding the deadly Luftwaffe which had been killing thousands; & A great calm descended on the Channel, allowing hundreds of small boats to sail across and rescue 335,000 soldiers. ‘The Miracle of Dunkirk’ gave rise to a National Day of Thanksgiving on Sunday 9th June. Bishop, Dr H.A. Wilson, wrote, “If ever a great nation was on the point of supreme and final disaster, and yet was saved and reinstated it was ourselves…it does not require an exceptionally religious mind to detect in all this the Hand  of God.”

The fall of the Berlin Wall (1989) and Iron Curtain’s collapse is traceable to praying people. After the unbelievable events leading up to the re-unification of Germany, The East German Secret Police

(Stasi), said “We were prepared for everything but prayers & candles!”

Might we stop our hyperactivity and hyperventilating to ‘breathe and let Jesus walk in and through our lives, churches and world’? As Ron Dunn puts it, “Don’t just stand there, pray something!’ God’s promise to Solomon is ours too: 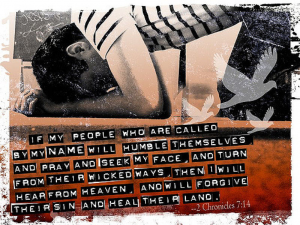 “Then if my people who are called by my name will humble themselves and pray and seek my face and turn from their wicked ways, I will hear from heaven and will forgive their sins and restore their land.” (2 Chronicles 7:14) It’s a big ‘IF’ but I have every hope!