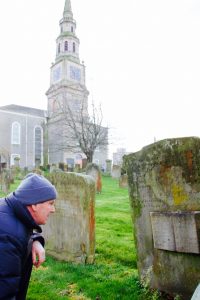 A ‘graveyard smash’! I’d a fascinating tour of Irvine Old Parish Church’s (IOPC) graveyard with Billy Kerr. I was humbled before Rev John Thomson’s memorial. He died in 1835, aged 32, “After short, but active service in the cause of the Redeemer and the extension of His Kirk, in Halfway (Fullarton) District.” This godly servant contracted typhus from pastoral visiting during a deadly outbreak. This faithful forefather built up God’s People and helped inspire them towards building Fullarton Parish Church’s sanctuary, opened in 1838, three years after his death. 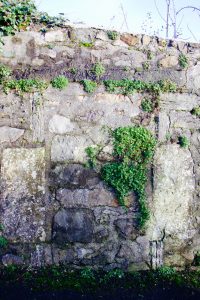 Revival! In the graveyard’s Kirk Vennel corner (nr Glebe Primary) is a bricked-up gateway to the lane that led to IOPC’s manse and Irvine Market (opposite Porthead Tavern), where Rev David Dickson preached the Good News of Jesus Christ in the open air. From these weekday sermons streamed a tumultuous out-pouring of God’s Holy Spirit, which quickly spread from house to house for miles around and across Ayrshire. Sometimes drunkards found themselves so struck that they stood up ‘stone cold sober’ and praised God. Within weeks thousands flocked from all over Scotland to hear David Dickson preach.

Nicknamed The ‘Stewarton Sickness’ (Stewartonians wondered what on earth had happened to those returning full of The Spirit?), this Scottish spiritual awakening 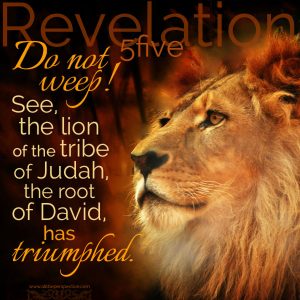 lasted five years (1625-1630), and impacted many. Dickson’s sermon style wasn’t like the usual revivalists who preached loudly, Bible thumping to work up hysteria, rather he spoke with a cultured tone, interesting and appealing.

Recently someone prophesied and gave me several images to describe what God is going to do in Irvine. The most striking is a ‘paw-mark’ of The Lion (Jesus, cf. Revelation 5:5) in the middle of Irvine Cross, with water 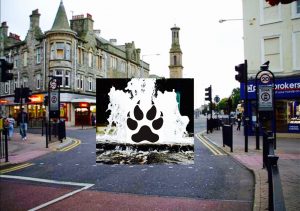 overflowing out of it, to which people come from miles around to drink. No, it’s not a reference to Irvine’s upheaval at the hands of Scottish Water, nor a
broken water main. It refers to the well that Jesus describes in John 7:37 & 4:14, “If anyone is thirsty, let them come to me and drink…and never be thirsty again. My water will become a fresh, bubbling spring within them, giving them eternal life.”

It breaks my heart to see The Church in Irvine declining the way it has done over the years, but this prophecy, coupled with Christ’s promise to all who come to Him for cleansing and spiritual food & drink, gives me encouragement and great hope. Will you pray with me for Christ’s royal presence to be felt and telt within Irvine, that the wells of God’s Spirit, which once flowed so freely in 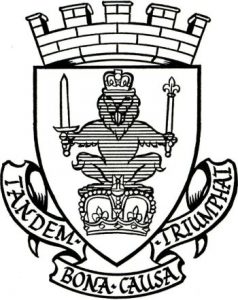 life saving and community transforming ways, will again flow to change atmosphere and attitudes for The Best, throughout? As The Royal Burgh of Irvine’s motto says, ‘Tandem Bona Causa Triumphat!’ –

‘A Good Cause Triumphs in The End!’