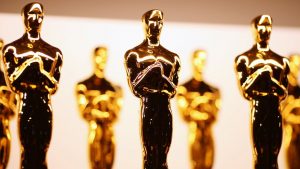 Described by one critic as “deliciously creepy perversity” in his fictitious portrayal of Roman Emperor Commodus in the box office smash ‘Gladiator’, Joaquin Phoenix has managed to express and explore numerous troubled characters in his distinguished film career. For me his speech last night on receiving the Oscar for his role as ‘The Joker’ was a highlight.

He speaks of humanity’s need for redemption, rescue & peace and the vital importance that those us, who have the ability to defend the defenceless and speak up for the voiceless, take 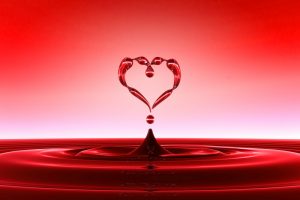 responsibility and ‘step up’. I admire Joachim’s deep seated social & global conscience. I probably don’t share all his assumptions and his vegan views about ‘sentient beings’, but I am with him on the importance of humanely treating cows and other animals, which clearly have ‘feelings’. The Bible teaches that humans are different from all other creatures and share responsibility for stewarding and looking after planet earth and its creatures. Presently this doesn’t stop me eating beef, but Joachim describing the use (abuse?) of cows to create calves with artificial insemination only to remove their calve and use the cow’s milk for coffees sharply pricks conscience.

“I’ve been a scoundrel all my life. I’ve been selfish. I’ve been cruel at times, hard to work with, and I’m grateful that so many of you in this room have given me a second chance. And I think that’s when we’re at our best, when we support each other. Not when we cancel each other out for past mistakes, but when we help each other grow, when we educate each other, when we guide each other towards redemption. That is the best of humanity.”

Joaquin’s confession, repentance and focus on love and compassion as the best way to travel could easily be lifted from many a Sunday sermon. I recognise ‘Jesus’ the ‘light that lightens everyone who was coming into the world’ (John1:14) as the ultimate source of the sacrificial love Joaquin ‘bigs up’. And Jesus goes higher, deeper & further to offer us the redemption Joaquin and all humans seek, dying to bury our sins and rising to give us forgiveness and LIFE for now & forever. 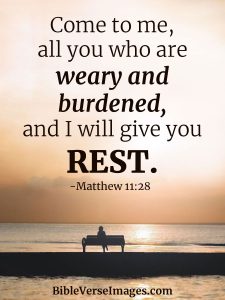 Fighting back the tears Joaquin quotes his younger brother ‘River’, who (aged 23) died of a
drugs overdose while Joaquin tried desperately to save him, “run to the rescue with love and peace will follow.” I don’t think River recognised his rescue in suicide, though who knows the state of his mind at the time of his tragic death? Was River acknowledging the esteemed value in humility and ability to say “Help!”

Here’s how Jesus responds to such cries for help in Matthew 11 (MSG): “Are you tired? Worn out? Burned out on religion? Come to me. Get away with me and you’ll recover your life. I’ll show you how to take a real rest. Walk with me and work with me—watch how I do it. Learn the unforced rhythms of grace. I won’t lay anything heavy or ill-fitting on you. Keep company with me and you’ll learn to live freely and lightly.”