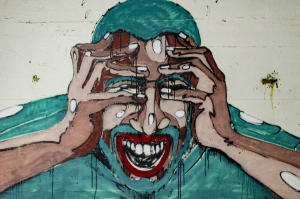 What tragedy and travesties of injustice are unfolding before our very eyes in, and around, Ukraine! tragedy, sorrow & heartache! And how moving is the groundswell of support for people fleeing and those remaining in their homeland. A world of solidarity.

How on earth can God allow such awful things to happen to good people!? It’s a perplexing question to which there should be no quick & easy answers. People in the middle of raw grief don’t need patronizing, off-pat answers, rather comforting presence, patient love & permission to personally grieve. 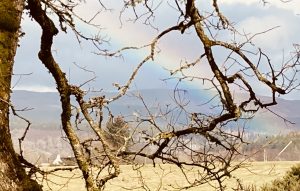 There once were two fathers who both tragically lost young sons to cancer & a swimming pool accident. The dad who believed in God & attended church services vowed never to darken the door of a church again; he blamed God & was left with an undermining bitterness. The other dad, prior to his son’s death was confident there was no God. But his World View was so challenged by such loss that he explored the credibility of Christian Faith. After a long search he trusted in a God who, he now believes, cares passionately for him. 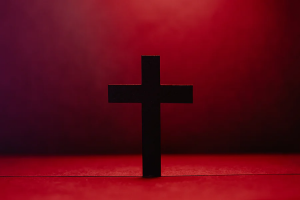 “There cannot be a God of love,” people say, “because if there was, and he looked upon the world, his heart would break.” The church points to the Cross (where God’s Son died) and says, “It did break.”

Christian Faith works through numbing darkness, blinding grief, piercing pain & suffering sorrow towards a brighter day. All of those who grieve and mourn in the wake of bereavement have our prayers that the faith that helped George Matheson pen ‘O love that wilt not let me go’ will be their faith too. 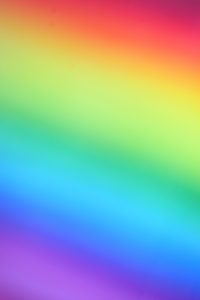 “Oh Joy that seekest me through pain,

I cannot close my heart to thee:

I trace the rainbow through the rain,

And feel the promise is not vain,

That morn shall tearless be.”

Since Noah’s day the rainbow’s mix of sunshine & rain have been recognised as signs of promise & hope! Yours hopefully, Neil X