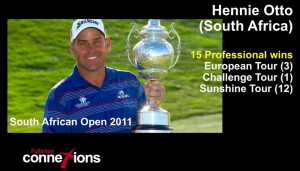 What a privilege to have elite sportsmen Hennie Otto (SA) & Dean Burmester (SA), and Euro-Tour Chaplain Ken Revie sharing at ConneXions. It gave us punters the chance to ask lots of questions and glean insight into what makes them tick on tour. Hennie has 15 Professional wins, and Dean 7, includingEuropean tour events. 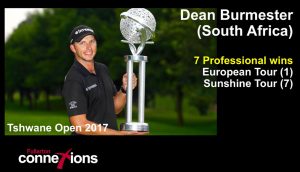 Family men, Hennie keeps in touch with home via skype, while Dean, wife & toddler travel together. But it wasn’t always like that for, former bad-boy, Hennie. Youtube ‘golf 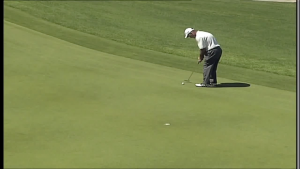 tantrums’ to see him 6 putting from only a few yards. During the Scottish Open at Loch Lomond (2005?), Hennie stumbled out of a Balloch pub absolutely plastered, went right rather than left, and ended up outside a small church building, where he fell to his knees bathed in a stream of light. God told Hennie he’d come for him and it was time to change. Hennie stood upright, stone cold sober, phoned his wife (who knew not to answer him drunk at 3am) and his wife’s father, who answered and asked “What’s God said to you Hennie?” 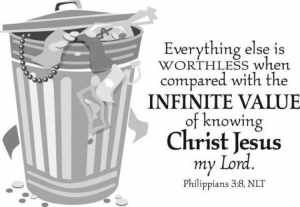 Things changed dramatically for Hennie. Now his Bible is first in the bag going on tour. He’s still a thoroughly competitive golf pro’, but now lives for God and to point others to Jesus. He aims to give God all the glory and praise.

Dean’s testimony is not as dramatic, but just as sincere and encouraging, his wife helping him to turn his life over to Christ. With the help of chaplain Ken Revie (Ballymena Club Pro’) they hold weekly Bible studies with other Christian golfers. They speak highly of the particularly positive impact of Christians 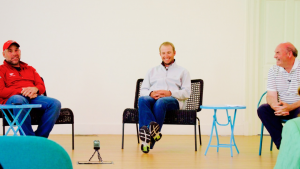 on the US Tour, where pro’s like Zach Johnson & Rickie Fowler heighten the interest of fellow pro’s and golf fans with their open and unashamed faith in Jesus.

Alas, Dean & Hennie missed the Scottish Open’s weekend cut (Hennie by one shot, level par for 2 rounds) but they made quite an impact on me and the small gathering last Wednesday. Freelance & BBC journalist Kenny Crawford was present and may manage an article on the Connexions event in golfers’ magazine ‘Bunkered’. Whatever, I’m encouraged to pray for these guys, and pro’s like them, that God will guard and guide them to be bright, encouraging spiritual lights in the golfing world. 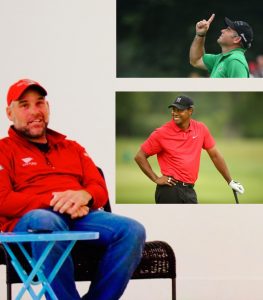 Hennie spoke of a round with Tiger Woods. Tiger asked him if it was true that he’d once broken every club in his bag, then run over the bag in his car. Hennie confirmed the tale, except no car was involved, for he’d thrown his bag in the lake.

Hennie held fire about faith until after completing their round and card signing.

“Tiger, can I say something to you?”, Hennie asked Tiger.

Humbly (a previous master of mistakes), but with conviction, Hennie said, “We all make mistakes in life Tiger. It’s what we do with them that’s important. Believe!” And with this they parted.

How true Hennie, how true, and praise God for fresh starts!