What’s more important than winning? “Nothing!” some say. But, is your character not more important? “What’s your net gain if you win all there is to win in the world and lose your soul (true inner lasting identity), in the process?”warns Jesus in Matthew 16:26. 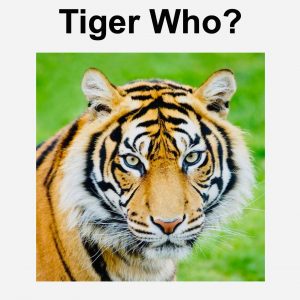 Tiger Woods (43) overcame moral failure, physical torture, deep depression & ludicrous odds to win a 15thGolf Major 11 years after his last one. Most marvel at such achievement, while some pour scorn over his come-back, personally I’m delighted for him & wish him well. However, the question still hovers, “Who is the real Tiger?” Beyond the deep-seated drive to win, is he at home in his skin? Certainly, being a dad & son are dear to him, but is he at peace with God, so beloved in his being that he doesn’t need to achieve anything more to be who he really is?

Spanish athlete Iván Fernández Anaya could’ve won a cross-country race by overtaking Kenyan Olympic Bronze medalist, Abel Mutai. In the finishing straight, Fernandez was well behind the Kenyan runner, certain to finish second. Suddenly the Kenyan pulled up 10 meters short, thinking he’d already won. What would you do? Anaya quickly caught up, but instead of roaring past to win the race, he stayed behind and, pointed the Kenyan towards victory! claiming,“He was the rightful winner. He created a gap I couldn’t close, if he hadn’t made a mistake; I didn’t deserve to win it. I did what I had to do. He was the rightful winner. As soon as I saw he was stopping, I knew I wasn’t going to pass him.”

Wow! I’d like to think I’d do the same, but I’m not so sure, such is my competitiveness. The World has difficulty understanding such selfless behaviour. Anaya’s coach, Martin Fiz, had mixed feelings, saying: “It was a very good gesture of honesty, one that isn’t made any more… A gesture that I myself wouldn’t have made. I certainly would have taken advantage of his mistake, to win…The gesture made him a better person but not a better athlete. He wasted an occasion. Winning always makes you more of an athlete. You have to go out to win.” 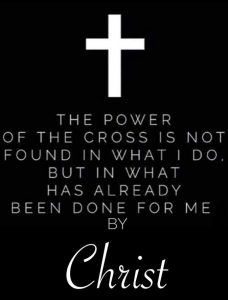 But how can you separate who you are as an ‘athlete’ from who you are as a ‘person’? Perhaps males find it easier to live such split personalities. I long to become a wholehearted person, able to reflect the selfless love of Christ in all areas of my life. It requires paying attention to & looking after my inside world, allowing God to love me completely, including the ‘me’ I hide. Learning to be happy & at home within yourself, at one with God & yourself, will allow you to be more ‘at one’ with others. This needn’t blunt your ‘competitive edge’ and make you a pushover, but make you someone you & others are happier to live with.

Here’s to the next chapter of the latest US Masters victor – ‘Tiger Who!?’ 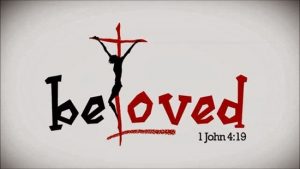