Do you know ‘Mr Rogers’? Or should I say ‘who he was’ as he passed in 2003, aged 75. I just watched ‘A wonderful day in the neighbourhood’, starring Tom Hanks, on Netflix. Previously, my wife cringed every time she heard Mister Rogers speak or mentioned, such was his strange, high-pitched American whiney voice and seeming childishness. My reaction wasn’t as violent as Dorothy’s, but nonetheless coloured by what I saw as a US cultural chasm, size of the Atlantic Ocean. 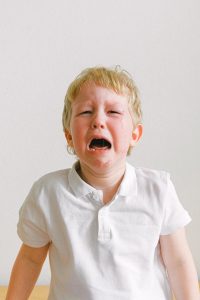 However, now I appreciate his widespread and profound positive impact on countless north American children, parents and families, and realise Fred Rogers child, and Christ-like approach has much to teach me. Now that I’ve watched this movie and read the 1998 Esquire article by Tom Junod that it’s based on.

Fred Rogers was bullied as a chubby child (Fat Freddy) and learned to share his emotions and feelings with and through puppets. From your own childhood, can you recall a cuddly teddy, creature, doll, or another pretend character you could interact, chat and share with? Fred Rogers used his puppets to great affect exploring emotive issues like divorce, death, loss, grief, and forgiveness with children. He was fearless in his engagement with the real, raw emotions children face, which we adults all too easily encourage them to supress, denying them safe-space and sympathetic ears they need. ‘What do you do with the mad that you feel?’ is one of the honest questions Mr Rogers helpfully asked and addressed. 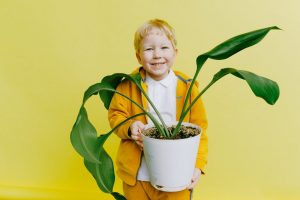 Most impressive was the attention Mr Rogers gave to people, undistracted and fully present to them, as they shared stories and feelings. He connected with millions over the years through his daily shows and personal encounters. A presbyterian minister, he was released to pioneer with God’s Grace and Love through television. His mission was to demonstrate God’s Love in down-to-earth ways, to protect childhood and help us get in touch with God, our identity and what’s most important. He helped young people feel precious and treasured, as they truly are (by God). 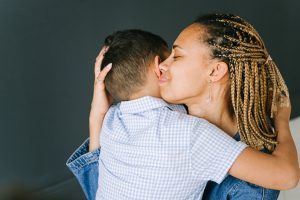 I love the way he went onstage to receive his Emmy’s Lifetime Achievement Award. There, in front of all the glittering and famous he made a small bow and said, “All of us have special ones who have loved us into being. Would you just take, along with me, ten seconds to think of the people who have helped you become who you are….Ten seconds of silence.” a small cheer from the crowd and squeaks of laughter were quickly arrested as everyone realised this was no joke! With gentle authority he looked at the audience, then his watch and they did what he asked of them. Precious, powerful seconds passed, pregnant with profound gratitude and watered by many tears; ten marvellous seconds of silence, after which Mister Rogers looked up and said, “May God be with you.” 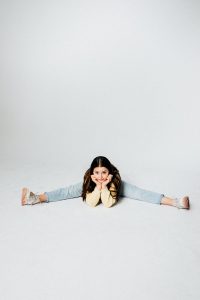 He had a passion for helping people become all they can be and regularly affirmed people going through hard times by asking them to pray for him, sure that their trouble must mean they were closer to God and able to talk honestly and openly with Him. He taught people to pray the simple prayer “Thank You God!”

There’s a marvellous scene in the New York underground, where a whole carriage full of people notice Mr Rogers. They don’t rush to get his autograph or snap a selfie with him, rather they all join in singing his theme song: 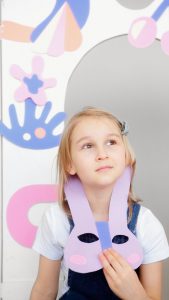 “Love God. Be-loved, and Love your neighbour as yourself” God’s greatest commands? Isn’t this the world that Christ came to realise and continues to grow, wherever people like Mr Rogers step-up to practise them?

Pilates
Jiggy Wrigglers
West Coast Stompers
5th Irvine Boys' Brigade
Mind and Body
Toggle Sliding Bar Area
Page load link
We use cookies on our website. By clicking “Accept All”, you consent to the use of ALL the cookies or visit "Cookie Settings" to choose.
Cookie SettingsAccept All
Manage consent