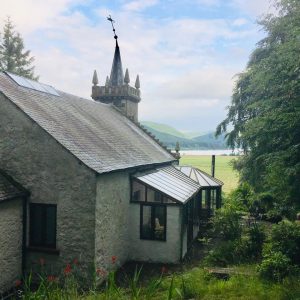 A week in The Borders, at St Mary’s Loch, sweet sojourn in Eden. A church building (1845) converted (1986) into a home with gorgeous garden, now a friend’s holiday house, became a magical door into kaleidoscopic cathedral colours, recreation and royal rest. Inspired by ‘Gideon Heugh’, his book of poetry providentially left on a bookshelf, I offer my doggerel:

A hummingbird in Scotland’s Borders!?

Loosed in lavender with long straw,

Darting in and out to look and sook,

Quickly it moves onto blooms new,

Never to be seen again.

And much, much more to us:

Forecast and foretaste of nectar near. 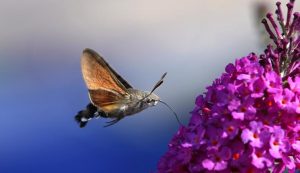 This 2 ½ inch moth hummingbird lookalike’s hair and flashing wings give it a feathery look. Who’d believe such beauty and versatility could evolve from a crumpled green worm, transformed from cocoon to the minute majesty, which flies and fleets nibbling nectar and devouring insects, small birds, bats and other animals!? (Thanks to Steve Maskell for photo permission)

Apparently, a swarm of hummingbird hawk-moths were sighted during D-Day, World War 2, and taken as a positive sign of anticipated successas Allied troops crossed the English Channel to invade Normandy. 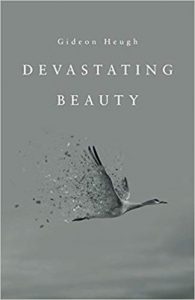 What a beautiful song you sing,

I love how it opens the sky

Leaving room for a thousand kinds of delight.

Why is it you sing,

Did you receive a promotion at work?

Did you clinch the deal?

Did you buy yourself a little something?

I think you sing

Because you are alive;

You lack the things to which people cling,

And that is glorious. 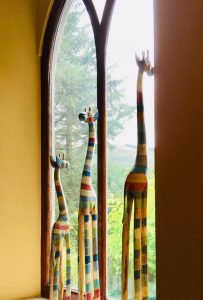