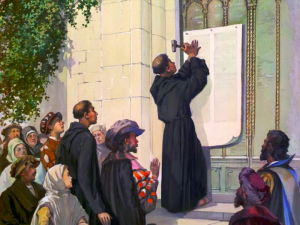 Looking for a cool party disguise? Look no further than Martin Luther, who on 31st October 1517 pinned to a church wall in Wittenberg, Germany, 95 bones he had to pick with the Roman Catholic (RC) Church of his day. Luther, an RC monk, sought to rid his church of corruption and lit the touch paper of World Revolution, now known as The Great Reformation. 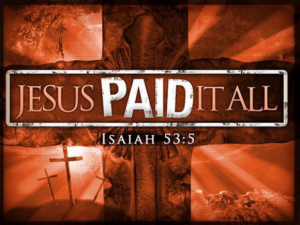 With the sale of ‘Indulgences’ people would buy salvation & forgiveness from priests, and unashamedly sin again. The Bible was in Latin and beyond ordinary people. And so, with the help of everyday language and the revolutionary new printing press the Good News that Jesus died to pay the price of our sins and bring us into intimacy with God as our loving Heavenly Father, spread like wildfire. 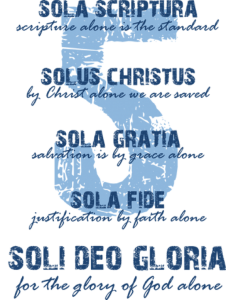 “For it is by grace you have been saved, through faith – and this is not from yourselves, it is the gift of God – not by works, so that no one can boast.” (Ephesians 2:8-9 / NIV)

Scripture Alone is The Measure for Life & Living! It is by Grace, Through Faith in Christ Alone We are Saved and Made Right With God! And All For God’s Glory! In protesting these truths, Luther and fellow reformers, like John Calvin & Scotland’s John Knox, founded protestant churches (e.g. Church of Scotland & Church of England).

The ‘protestant work ethic’ renewed the godly value of all work, not just ‘church work’. Commitment to educating our young people grew from the Reformation. Freedom to study The Bible opened other avenues of study and arguably led to modern science and the Industrial Revolution, ‘Theology’ (Study of God) in universities was ‘Queen of The Sciences’. The Bible’s view of all humans as equal, in Christ before God, led to slavery’s downfall and sowed the seeds of democracy. 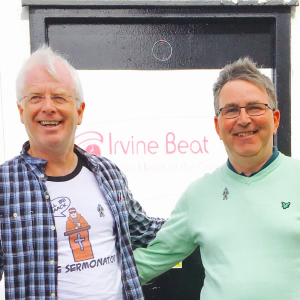 Martin Luther was by no means perfect, with anti-Semitic tendencies, seeing Jews as Christ’s killers. Sectarianism in Scotland has taken a long time to catch up with the truth that Luther’s positive biblical arguments, are now largely affirmed by Roman Catholics. I’m not yet allowed by the RC Church to receive The Lord’s Supper (Mass), but 500 years on, the unity of Christian belief and witness Fr Boyd & I share, along with our churches, are testimony to the unifying power of God’s Love in Christ.

Phyllis Tickle argues that every 500 years humanity wrestles to find a fresh identity that affects every part of our lives—religiously, socially, culturally, intellectually, politically and economically. She writes, “The world is changing rapidly, and in so many ways, that we can hardly keep up with it. In the religious sphere, many people have observed that these kind of changes seem to happen every 500 years—a period of upheaval followed by a period of settling down, then codification, and then upheaval again because we do not like to be codified.” 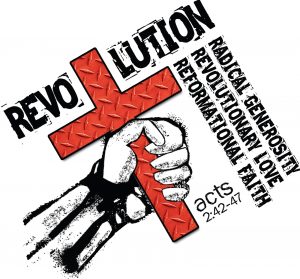 The Protestant Reformation started 500 years ago. 500 before that the Great Schism split Eastern Orthodox & Western Roman Catholic Churches, 500 years earlier Pope Gregory the Great, dragged the church out of the dark ages. Is our increasingly secular and disillusioned world on the edge of a ‘New Emergence’? 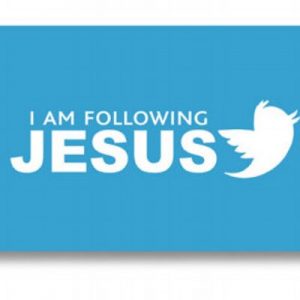 There’s no doubt that the Church in Irvine & The West is having to waken up to smell the nitroglycerine. Dig in and remain the same and we’ll decline to dust, but, if like Luther we can uncover and share the glorious Good News of Jesus Christ, then there is hope. “Evangelise or Fossilise” are our choices. If we’re ready to believe and follow Jesus wherever he leads, to ‘be’ Christ to people where they are rather than wait for them to come to us, something new will emerge? I hope to be around to witness it!

Blythswood Packers
Jiggy Wrigglers
West Coast Stompers
Templeton School of Dance
Badminton
Toggle Sliding Bar Area
Page load link
We use cookies on our website. By clicking “Accept All”, you consent to the use of ALL the cookies or visit "Cookie Settings" to choose.
Cookie SettingsAccept All
Manage consent